The company is highlighting the new “Create a Better World” campaign during the show in booth #18059 with promotions and giveaways.

As described on the company’s official campaign page, “Create a Better World” is “all about the kindness and generosity ‘caught on camera’ every day, so easy to overlook in these stressful times,” and the many ways we all can do our part to create a kinder, warmer, better world.

In addition to the video (see below), with its unique call to action to encourage public participation, the campaign incorporates engagement with the communities the company serves, including corporate donations of equipment and time, partnerships with local community organizations. The campaign also highlights additional activities and social engagement from IDIS at all levels designed to lead by example, and help “Create a Better World” in the process. 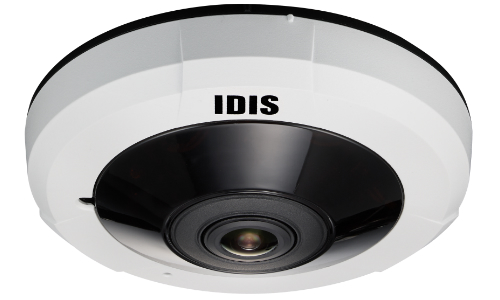 The video debuted on the new IDIS America Facebook page, an expansion of the company’s social media presence and new channel to speak directly to IDIS customers, partners and the marketplace in the Americas.

The new IDIS America Facebook page will focus on the priorities, requirements, issues, and pain points of systems integrators, installers and end users across vertical markets in the Americas, according to the company. It also currently highlights a new promotion tied to the new “Create a Better World” call to action: the first 1,000 followers of the IDIS America page who also participate in the “Create A Better World” campaign by sharing their own uplifting story, photo or video with the hashtag #IDISBetterWorld will be entered into a drawing to win a Smart Home Starter Pack.

Additionally, when 1,000 followers are reached, IDIS America will reveal the next community organization to receive a donated surveillance solution as part of the company’s commitment to improving the world around them.