NAPLES, Fla. — DIY video surveillance equipment manufacturer Night Owl, based here, has been granted an injunction against a Chinese firm that the company alleges has been selling counterfeit products with its trade and design marks.

According to a April 10 U.S. District Court for the Middle District of Florida Fort Myers Division filing, Night Owl petitioned the court for a renewed motion for temporary restraining order and preliminary injunction against the defendant Dongguan Auhua Electronics Co., and Jun Li.

The Florida Record reports the case stems from Night Owl’s allegations that Auhua, which supplied the company with component products from 2012 to 2017, is selling counterfeit products with Night Owl’s trade and design marks.

The company also alleges that Auhua registered several of its design marks in China and uses the registrations as a way to “disrupt exportation of Night Owl’s products from China” and has also filed to register those marks with the U.S. Patent and Trademark Office (USPTO).

The company had previously filed a temporary restraining order in an attempt to stop Auhua’s United States Patent and Trademark Office (USPTO) applications from going through, fearing that approval would affect Night Owl’s efforts in the Chinese proceedings as well as Night Owl’s importing from China, according to the Florida Record.

Ultimately, Night Owl’s motion was denied by the court, which stated that a temporary restraining order is not a “temporary, status-quo preserving remedy” and a hearing was scheduled. The company failed in its effort to serve Li vis-à-vis the hearing and the court said it believes the “defendants are aware of this case and that any ignorance of the hearing was willful.” 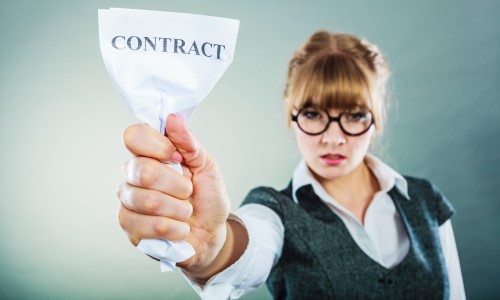 The judge stated the company has “proven that it owns the Night Owl mark and has used the design since 2009, the news. The court also stated it then used a “seven-factor test” to determine if the defendants’ use of the mark is likely to cause confusion.”

U.S. District Judge Paul Magnuson ordered the USPTO to cancel Auhua’s registration and prohibited the defendants from any use of the company’s trademarks.