Athena Security uses computer vision and other technologies to monitor and detect potential threats, such as someone carrying a weapon. It automatically sends an alert to authorities to expedite response. It also masks the people it captures on video to avoid profiling based on race and other factors before letting AI analyze the footage.

Since launching last year, Athena Security has grown to 24 employees. The new funding will help the company hire engineers to continue to build out new product features, according to an announcement. 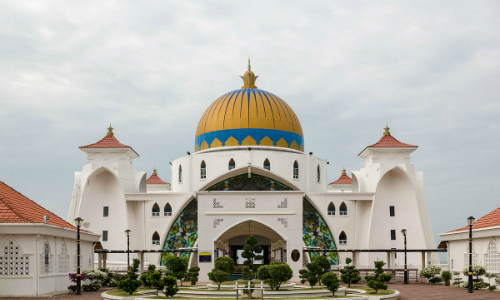 Among its client  base, Athena’s system is being used by Archbishop Wood High School in Pennsylvania and Al-Noor Mosque in New Zealand.

“Our goal is to save lives and speed help to the scene of the crime,” states Falzone. “As more and more school principals, business owners and religious leaders thank us for adding this extra layer of protection to keep the people they serve safe, it’s an overwhelming feeling that we’re making a difference.”

Customers can integrate Athena Security’s platform into their existing security camera feeds and set their detection parameters. They can have the system look for any weapon, with the option of whether or not to raise red flags for holstered guns.

Once the algorithm spots a weapon, it can be set to immediately notify emergency responders, trigger an alarm, send a feed to the user’s phone and even initiate preventative mechanisms like a spray to stop the gunman. The Athena Gun Detection Security system, which masks all Personally Identifiable Information (PII), can be stand alone or integrated with existing cameras.