In 2016, a display partner of Coffman Media came to the Ohio-based digital signage integration company to ask for help with a content management system and the installation of digital signage solutions at a particular location. Since that’s right in the company’s wheelhouse, chief operating officer Jason Ault and the firm got right to work, opening the door to a new market: cannabis.

The project was a cannabis dispensary that needed digital signage menu boards and to create a customer workflow experience that helps educate the customer on the many different strains and methods of consuming marijuana.

“That led us to do everything from digital signage such as menu boards to just educating that first-time customer when they’re coming into a potentially foreign environment,” Ault says. 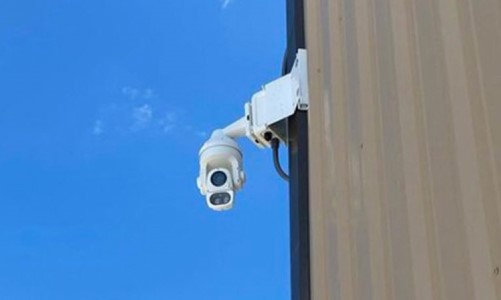 The opportunity to penetrate that market is only growing — no pun intended — as the number of U.S. states that have legalized cannabis grew to 15 with four states voting to legalize and regulate the sale of cannabis this past election.

Another two states voted to legalize cannabis for medical use, bringing the total number of states to legalize in that capacity to 36.

According to cannabis company Verilife, there were 572 retail stores in Colorado and more than 660 stores in Oregon, two of the first states in which cannabis could be legally purchased.

In Massachusetts, which voted to legalize the sale of cannabis in 2016 and began allowing stores to open in November 2017, there are 77 dispensaries currently operating, although there are about 200 more applications sitting in state offices.

Oklahoma, only voting to legalize medical marijuana in 2018, is already home to the second most dispensaries per capita, according to Verilife. That’s where Ault and his company are planning a robust marketing campaign to capitalize on that momentum for the industry.

“Now that we’ve got these wheels in motion, I think we’re poised to become a larger player in 2021 and beyond,” Ault says.

According to Ault, that opportunity is gigantic, as both dispensaries and cultivation facilities require an extensive amount of technology. Depending on the local laws and regulations, cannabis operators are typically required to install security systems that include intrusion, video surveillance and access control up to and including systems that scan identification cards to ensure they are valid.

System integrators have the skillset to now integrate all of those systems, including security, point-of-sale, digital signage, menu boards and more to create a seamless workflow capable of tracking and analyzing customer patterns. 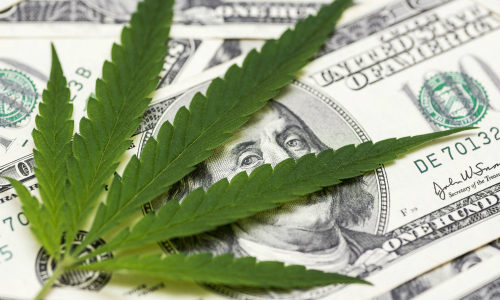 Related: How COVID-19 Could Accelerate Growth in the Cannabis Industry for Integrators

According to Ault, getting into the cannabis technology market can be difficult for several reasons, one of which is that newcomers to the cannabis industry often need the financial backing or expertise of more established operators from more mature markets from western states like California and Colorado.

As such, they tend to bring their technology partners with them eastward as laws begin to change.

“I don’t know that we would have gotten into the industry had it not been for one of our display partners,” Ault said, referencing the firm’s entry to the cannabis market. “It just wasn’t on our radar.”

However, there is plenty of room for traditional A/V integrators to penetrate this market, save Dave Petricig, director of channel sales at Ping HD, a company that has fully embraced the A/V opportunity in this budding market.

According to Petricig, integrators have been slow to embrace cannabis as a hot market. Some large system integrators have approached his company to ask about dispensaries, but those conversations were typically driven by one or two people at those firms and then fizzled out due to lack of buy in from upper management.

Another reason, Petricig says, is because traditional integrators aren’t yet fluent in the digital signage software and other systems that cannabis dispensaries need. 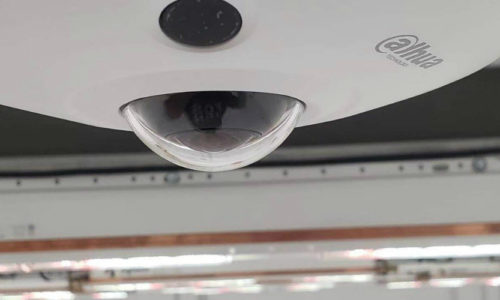 The software piece is often the last piece of the puzzle that integrators need when outfitting a dispensary, and that makes up for a lot of business at Ping HD.

“If the A/V world would kind of open their eyes a little bit and learn more about the software, they would find more opportunities,” Petricig says.

Integrators also need to think beyond just digital signage and create a comprehensive solution that gives end users and customers a fully integrated suite of selling tools while also turning customers into customers for life.

“An educated customer is going to be a customer for life,” Ault says. “You have to think behind the traditional screen and create that experience — whether that’s tying into the POS to create automated content or linking up with partners that can provide that content from a brand perspective.”

Zachary Comeau is Associate Editor of Commercial Integrator. He comes from a journalism background with more than 8 years of experience writing for several daily newspapers and industry trade publications in Massachusetts. He joined CI in 2019.