The line’s two app-controlled, ETL-listed series of surveillance cameras are both National Defense Authorization Act (NDAA)- and ONVIF-compliant. Additionally, the products allow SnapAV dealer members to compete in the value-priced security segment, according to an announcement.

“Having an affordable performance-packed surveillance lineup that delivers excellent value for SnapAV pros furthers our mission to empower them to win in their competitive marketplace,” says Clint Choate, SnapAV senior director, security market. “Surveillance is top of mind in almost every type of installation our pros work on, and the ClareVision lineup provides choice and value that gives SnapAV pros a leg up when bidding for jobs.”

Edge-based storage (SD cards) and features allow SnapAV professionals to provide surveillance solutions for any size project without requiring NVRs or monthly Cloud fees, while larger projects can utilize the new ClareVision NVRs, according to the announcement. Using the cameras is said to be simple, with the intuitive ClareVision mobile app delivering a seamless experience that includes push notifications and fast, simple access to view live or recorded content. 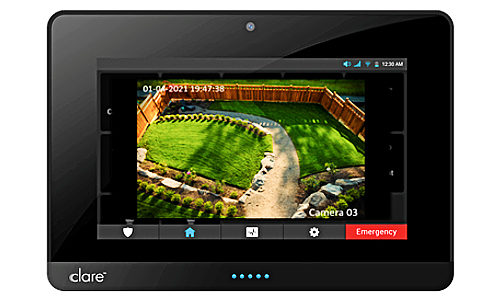 The 2-megapixel model includes a 16GB SD card, while the 4MP includes a 32GB SD card. Each model is available in black and white in either bullet or turret style, for a total of eight SKUs. All models are capable of 4K video recording.

The Performance VF Series adds a 4MP model with Motorized Varifocal capability for zooming, in addition to True WDR and low-light performance with the Sony Starvis chip set. Like the Performance Fixed Series, it offers three streams, basic motion detection, advanced motion detection and human detection. The series offers black or white colors in bullet, dome, or turret style, for a total of six SKUs. 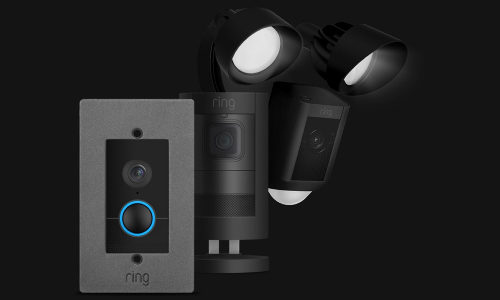 The inclusion of virtual channels limits the need for extra NVRs, with the 8-channel model capable of recording from up to 16 cameras, and the 16-channel model supporting up to 32 cameras.

All ClareVision products offer integration with ClareOne and Control4 systems, compatibility with Luma cameras and NVRs, and supports ONVIF and Hikvision protocols for addons or takeovers. Clare offers a full line of supporting accessories including SD cards, camera mounting brackets and junction boxes.