Clare Controls, maker of the ClareVision Surveillance line and the ClareOne wireless security and home automation system, is distributed exclusively by Snap One (Nasdaq: SNPO). 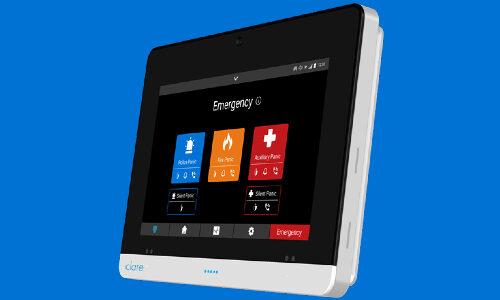 Where infrared (IR) cameras provide black-and-white nighttime imaging, the new Color at Night series captures full-color images in low-light environments, and even in complete darkness with the help of the integrated warm LED light, according to the announcement. This leap in capability is said to offer homeowners and businesses greater nighttime security and peace of mind, providing clearer videos with greater detail that can help identify bad actors after a security incident.

By replacing IR illuminators with newer technologies, the Color at Night series eliminates IR reflections from rain or snow while the use of PoE and the integrated light enable installation in unlit, unpowered locations without the need for new high-voltage wiring. This can greatly reduce the cost of surveillance installations across full properties, as both the camera and LED light operate on low voltage wiring that doesn’t require a licensed electrician or conduit.

The new series is suitable for properties with little or no exterior lighting, or dark spots such as alleys or landscaping. Users can even adjust the LED lighting intensity, so no location is off limits.

“The Engineering and design teams worked hard to maximize the utility and effectiveness of this new camera series,” Choate adds. “For instance, the warm-toned LED light is designed specifically to produce accurate colors in nighttime recordings without the harshness of a bright white light, while also acting as an active deterrent simply by lighting up more space.” 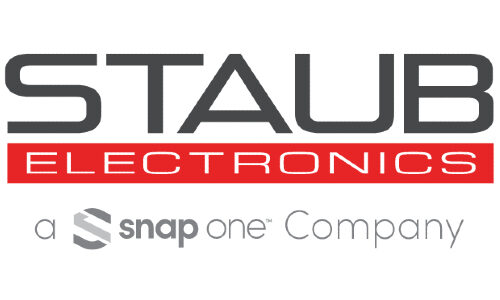 As part of Clare’s Performance Series, all six Color at Night models feature PoE capability and Smart AI events including people, intrusion, line crossing, loitering and people gathering detection. Each model is available in black and white, for a total of 12 available camera SKUs, and are NDAA compliant. Accessories including junction boxes and wall brackets are available in both black and white.