The company says the switch is designed to protect the network on which it is being used, offering multiple redundancy protocols to keep the network free from points of interruption. 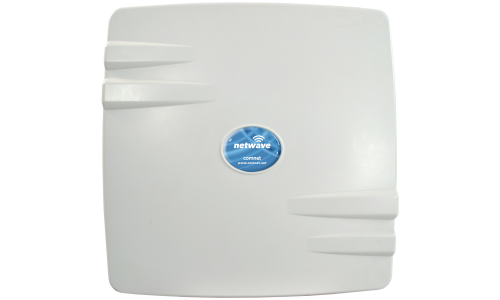 “The decision to expand our current switch offering was an easy one. As the demand for ComNet products increases worldwide, being able to provide a more diverse product offering became evident, says ComNet CEO and President Andrew Acquarulo. “We’ve seen it over the many years we’ve been manufacturing Ethernet products. Fast Ethernet, Gigabit Ethernet and now 10 Gigabit Ethernet. Whatever the throughput standard, ComNet will lead in the commercialization for the markets we compete in.”

With the use of higher definition and megapixel cameras being used and more and more locations under surveillance, such as smart cities, these 10Gbps switches are being called out for use in many more installations, according to the company.

Like all ComNet products, the CNXE2GE2TX8MSPOE is warrantied for life.

“ComNet’s goal from day one has been to be a smart and secure choice for transmission products. Our position is that if you are concerned about the long-term success of your application, choosing ComNet ensures it will be,” says Skip Haight, ComNet vice president of marketing. “Developing this switch will continue to differentiate us from our competitors.”