First Alliance Credit Union, based in Rochester, Minn., has been a key customer for Custom Alarm in the financial sector for many years. However, plans for a new branch that would begin in 2019 came with a bit of twist.

The location was going to be different than previous facilities: the building being constructed was going to host not only the bank, but also offer leased space that has now been occupied by a local bakery as well as a coffee shop. The project was set out for bid in the summertime, and Custom Alarm soon was coordinating meetings with the customer, architect and general contractor.

“Even though Custom Alarm had multiple systems at other branches, we did work with the end user to direct them on some new features that would be needed on this project,” explains CEO Melissa Brinkman. “This included wireless locks for the modern glass doors that each office suite had. The project was secured in the fall of 2019 and work began shortly thereafter.”

The financial sector has strict regulations that need to be met for security. This includes detailed reporting with audit trails for who is accessing both the intrusion and access control systems. For its new branch, the customer also wanted to have the access control and intrusion systems setup to where they could have the leased spaces operate independently from the bank. 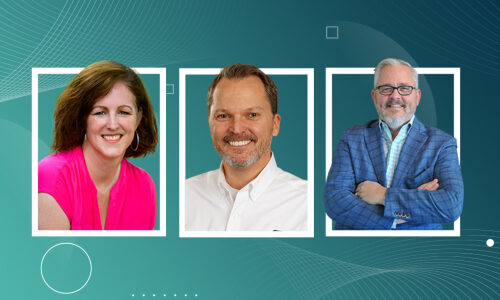 Related: ESA Welcomes New Members to Board of Directors

This meant having “common spaces” with automatic arming and disarming times, as well as multiple access groups and schedules for the access control.

The scope of the project was to install a security, video surveillance and access control system, as well as monitor the building’s fire alarm system. The bank’s assets along with the bakery and coffee shop are being protected by the system.

After months of planning with the customer, architect and general contractor, technicians began work by pulling cable for all the security, access control and video surveillance devices. Prior to stepping foot on the project, Custom Alarm had nearly two weeks of total manhours involved in preconstruction meetings to ensure a successful installation.

On the intrusion side, a Resideo Vista 20P Security Panel incorporated door contacts, motion detectors and glass break sensors. The panel communicates with an Alarm.com module, which allows remote interactive features for the end user. 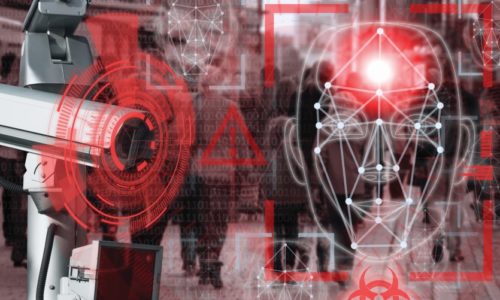 A multitude of UL and banking standards and regulations included supervised open/closes, which is being accomplished from the Alarm.com application. Additionally, for audit purposes, a report is pulled weekly showing all users accessing doors at specific times that have a reader placed on them.

Although the pandemic slowed construction somewhat — and the customer was not able to lease the spaces as quickly as anticipated — the project was completed in May 2020.

“We were fortunate to have a relationship with this customer currently. However, soon after this project, we were able to work on one additional remodel and another new branch in southeast Minnesota,” Brinkman says. “We believe our expertise in the security realm as well as our professionalism put us above any other competitors in the area.”