The FLIR United VMS 9.0 family of solutions includes the FLIR Latitude VMS software as well as Horizon and FLIR Meridian NVRs, which are compatible with the new 64-bit release.

United VMS is an open platform solution that efficiently supports numerous cameras and edge devices, according to an announcement. United VMS, which is comprised of the FLIR Latitude network video management system and Horizon and Meridian NVRs, is said to accurately match any size installation and help reduce the cost of ownership. 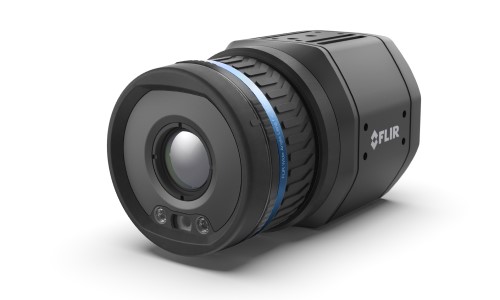 It also supports both FLIR visible and thermal security cameras, including the new A400-EST and A700-EST cameras for elevated skin temperature screening applications.

FLIR United VMS 9.0 is said to offer a modernized user experience, with new dark-mode for the control and administrative centers, as well as simplified menus and viewing windows. The thumbnail search with digital zoom helps users further refine areas of interest by focusing and magnifying within the video image. 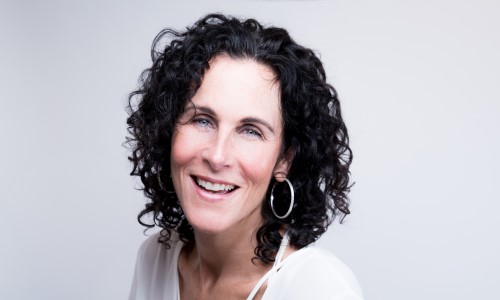 Related: Maria Cambria From FLIR Explains Importance of Support Groups in the Industry

The scalable and flexible architecture efficiently supports systems of any size and can be implemented throughout an enterprise spanning multiple sites, cities and continents.