A follow-up to the premium 4K P-Series AI cameras announced in 2020, Hanwha says the new cameras present a cost-effective entry point into the powerful world of AI-based camera technology.

Hanwha P-Series AI cameras include license-free video analytics based on deep learning that can detect various object types such as people, vehicles, faces and license plates as well as identify unique object attributes such as a person’s age group, gender and clothing color, or a vehicle’s type and color. 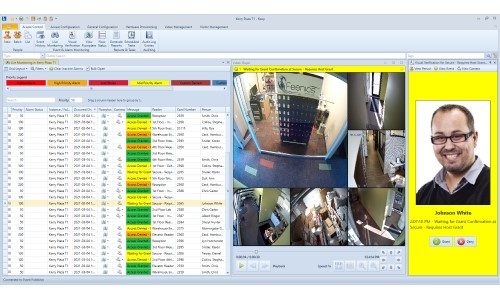 Wisenet AI cameras can significantly reduce the false alarms generated from irrelevant movement such as moving trees, shadows and animals, according to the company. Additionally, new enhancements to the line include WiseNR II noise reduction, which utilizes AI to identify object movement and reduce blur in noisy low light environments.

AI-based Preferred Shutter technology automatically adjusts the shutter speed based on classified objects in motion and the lighting condition in a scene to reduce motion blur and deliver the clearest images.

By utilizing the results of AI-based object detection, WiseStream III technology adjusts the video encoder to focus maximum video quality on the detected objects in a scene while scaling back encoding on the rest of the scene. Adjustable by the end user, Hanwha says this technology can provide data reduction of up to 80% depending on the environment. Further data reduction is achieved with the BestShot feature which ensures that only the most suitable image of a detected object is sent back to the server.

AI object and attribute metadata (color, type, age, gender) is stored alongside the video image data for use during forensic search. VMS systems from Genetec and Milestone, as well as Wisenet WAVE and Wisenet X NVRs enable users to filter and search using this enhanced metadata. 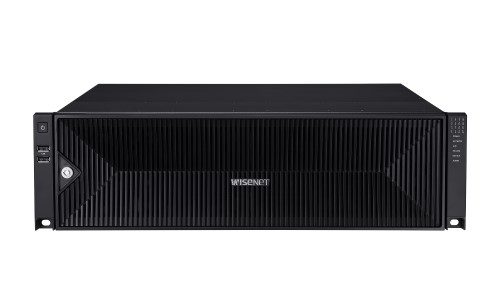 The new P-Series line of AI cameras include:

“These new P-Series AI cameras provide an affordable entry point into the powerful world of AI,” says Ray Cooke, vice president, products, solutions and integration, Hanwha Techwin America. “The impact of AI on both security and business intelligence is quickly transforming the way organizations think about and deploy these influential new sensors. There’s never been a better time to invest in this future-proof technology.”