LOS ANGELES — The Los Angeles Police Department is requesting nearly $25 million to purchase more body-worn cameras so that all of its sworn officers, including those usually assigned to desk jobs and detective work, can be outfitted with the devices.

LAPD is about 2,645 cameras short of being able to assign a camera to every uniformed officer without having to track them down and share them, Deputy Chief John McMahon told police commissioners on Oct. 6.

Buying that number of cameras, as well as thousands of cellphones that pair with the devices, would cost nearly $25 million over the next six years, according to an LAPD report.

Sometime in the last few years, McMahon said, LAPD Chief Michel Moore directed the department to outfit every officer with a camera after it became clear there were officers taking on occasional field duties who didn’t have them, the Los Angeles Daily News reports. 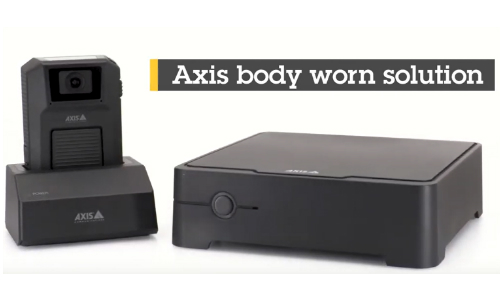 Those officers included some working administrative jobs who might also work overtime assignments at large events, like providing traffic control at football games or awards shows. He said Moore’s order meant every single officer who spends time in the field must be equipped with a camera.

“The moment they get this device and are deployed, they are now required to follow our policies and procedures,” McMahon said. “We’ve been scrambling to make this happen. This will really make sure it’s not a problem.”

Assistant Chief Robert Arcos told the commission the added cameras would mean that, in addition to detectives and administrative staffers who don’t have them, LAPD would also be able to outfit its internal-affairs investigators and even reserve officers.

LAPD has enough cameras now to outfit around 7,000 patrol officers, who are required to wear them while out in public and must turn them on when they make stops or arrests, the newspaper reports.

The decision on whether the extra cameras will be purchased will be decided by the City Council.