COPENHAGAN — Milestone Systems announces its Board of Directors has appointed Thomas Jensen as Chief Executive Officer. Jensen will assume the role on Oct. 1, 2020.

The company says Jensen has deep business experience with IT and technology, and an understanding for the dynamics of business communities, technology partners and integrators.

Prior to joining Milestone, Jensen served as executive vice president for Bechtle, Europe’s largest B2B IT service provider, where he was also a member of the management board.

Before this, he was Head of Worldwide Channel Sales Strategy for HP Inc. in Palo Alto, Calif., where he drove the global channel development. During the separation of Hewlett-Packard into HP Inc. and Hewlett-Packard Enterprise, Thomas led the channel separation, and was responsible for preparing the new strategy and organization for the indirect revenue of HP Inc., according to the company. 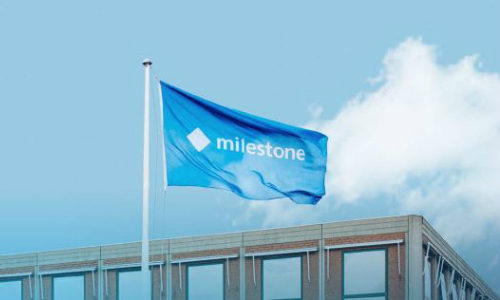 Before moving to the United States, Thomas was general manager for Hewlett-Packard’s PC & Print Division in Denmark.

Jensen has also held leadership positions in Vestas Wind Systems and Maersk Line. He holds a Master of Science in International Business Administration from the University of Aalborg and has completed the Executive Board Program at INSEAD in France.

“I am both humble and very proud to become part of Milestone Systems. Their strong focus on people was crucial to me when I accepted the position and I’m determined to continue with this as CEO,” says Jensen. “Combine this with Milestone Systems’ influence in transforming how video technology is used, both in security and in new applications beyond the industry, makes this a dream job for me.”

This past March, then-CEO and President Lars Thinggaard announced he was leaving the company. Thinggaard served as president and CEO for 17 years and previously was a member of the non-executive board. CFO Lars Larsen served as interim CEO prior to Jensen’s appointment.