They say that when it comes to gambling, the house always wins. Casinos can afford to spend on lavish décor and high-tech amenities to attract tourists and ring up the profits. In the case of the Seneca Nation, which runs resort and casino properties in upstate New York, the house has hit the jackpot finding a valued security integrator partner to protect its facilities and guests.

Security systems integrator Surveillance Systems Inc. (SSI), headquartered in Rocklin, Calif., brought with it experience of designing hundreds of casino and enterprise solutions in the United States, Canada and Caribbean since its formation in 2002 — including a highly successful installation for Seneca’s Buffalo Creek Casino in 2016.

Seneca Nation stakeholders knew they weren’t really taking a gamble but rather a pretty safe bet when they awarded SSI the job to upgrade three other properties — one run under Seneca Gaming Corp. and two by Seneca Gaming & Entertainment — from an RFP bid.

“SSI had maintained a years-long relationship that allowed us to be invited to the bidding process,” says SSI Eastern Regional Director of Sales Austin Flowers. “SSI’s incredibly successful [upgrade] installation at the Buffalo Creek was a major contributing factor in being awarded the project.”

Work began in the second half of 2018, with the system installation completed at the large-scale property and almost done at the other Salamanca facility, and yet to commence in Irving.

Despite wrinkles such as migrating the VMS to a new platform after Seneca had ended a longstanding relationship with its previous vendor, gaming property stake-holders are cashing in on their repeat business with SSI.

Let’s take a closer look at the security systems installed, as well as the stringent regulations and codes that needed adherence, that reveal why this integrator-customer relationship really is a win-win all around. 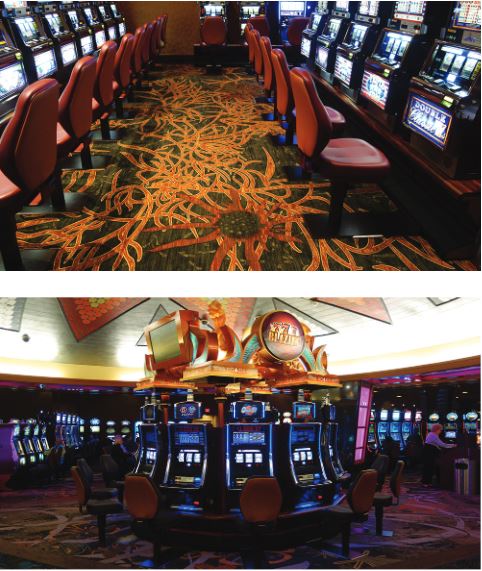 Existing intrusion and access control systems were integrated, and additionally SSI ran an encrypted wireless fiber bridge between the two casinos in Salamanca that provides the surveillance team at the Class III property with a real-time view of the Class II facility system.

“The Seneca Nation was looking for a VMS partner that was truly open and allowed them to work with any third-party piece of hardware or software available to the industry. Mirasys was the only VMS partner that fit the bill,” Flowers says. “Mirasys does not manufacture or sell any cameras, so they focus on being able to work with any manufacturer’s cameras available.”

Flowers says the Seneca decision-makers tested almost a dozen camera brands and were drawn to the level of detail the Dahua cameras offered, plus a five-year warranty. About 1,200 cameras are being transitioned to the Mirasys Enterprise VMS, with 770 existing cameras encoded for IP and a few hundred new HD cameras added.

“Any time you change VMSs you will have some challenges, but to be honest the Mirasys system was easy for everyone to use, DDN did its job flawlessly and SSI was very responsive and receptive which makes for a smooth transition,” report Ryan Coble, surveillance technical manager for the Seneca Gaming Authority, which is the regulatory body for Seneca Nation’s Class II and II gaming.“ 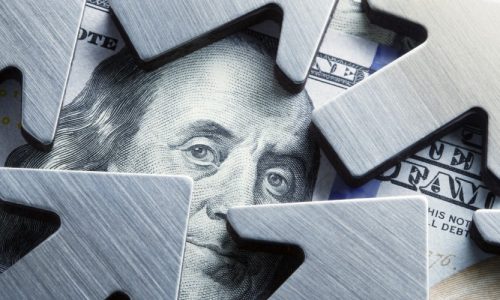 Mirasys [personnel] sat down with the Seneca management team and asked them to create a list of features that they would like to see in the system that weren’t currently present,” Coble explains. “Mirasys provided a roadmap to integrate every single feature that Seneca wanted to see. This is a level of customer service that few, if any, other VMS companies can provide.”

The result, Flowers says, is up to 80% fewer rebuilds and faster rebuilds when they do occur, protecting both system availability and performance.