“By having a repository on GitHub, ONVIF is making its interface specification development process more accessible, transparent and efficient,” says Per Björkdahl, chairman of the ONVIF Steering Committee. “We encourage ONVIF members and the global developer community to go to our GitHub site and contribute to the standardization work of supporting greater feature interoperability and innovation.”

ONVIF interoperability specifications are already publicly available as open standards and are implemented by more than 400 manufacturers of IP surveillance cameras, video management software (VMS) and physical access control systems to enable communication between conformant devices and clients from different vendors. Opening the development of network interface specifications to the greater developer community will allow for input from other industries, such as IoT, artificial intelligence (AI), Cloud services and other technology domains.

The ONVIF GitHub site provides the source files of ONVIF specification-related documents, including schema files, which describe the XML framework of specific ONVIF features and functions. Developers with an active GitHub account may propose changes via so-called pull requests. A dual license scheme enables ONVIF to publish these extensions and enables further evolution by the open source community.

Changes ultimately accepted by the ONVIF Technical Committee will be published on the ONVIF public website. 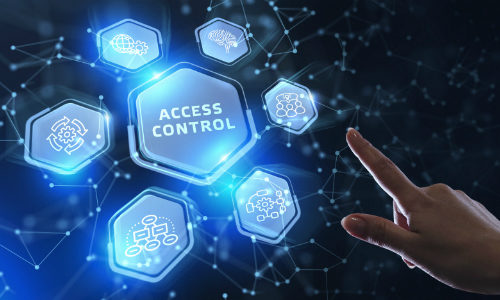 Related: SIA OSDP Gets Approval as an International Standard

The GitHub platform is said to enable greater automation and efficiency by automating key areas of the process. This includes removing the manual handling of change requests via a ticket system, and automatically merging accepted changes into a development branch, which eliminates the need for a dedicated editor to update the network interface specification files.

While profile development is not open sourced, ONVIF widely expects that specification contributions realized via open source will support the development of future profiles, according to the announcement.

Founded in 2008, ONVIF has a global member base of established camera, VMS and access control companies, and nearly 19,000 profile conformant products.