Remote video monitoring and management has been a favorite subject of mine for many years. Although I haven’t written on this subject in a long while, the significant growth and traction in this area, along with the meaningful attention brought forth by new entrants and sometimes the media has motivated me to write this column.

We were very early adopters of remote video monitoring and management when I led a team from the largest third-party central station monitoring center in the United States in the early 1990s. I am really encouraged to see how remote video has grown and is included as part of just about every channel and market segment.

This visibility and growth also continue to produce new players, consolidation and proliferation into market segments that in the past were not inclined to adopt remote video. 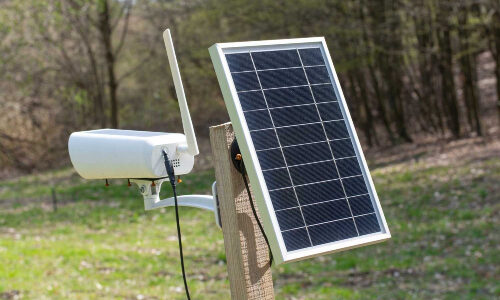 The availability of high quality, yet lower cost video products integrated along with fundamental intelligence has really proven to be an accelerant toward the growth of remote video. Additionally, the growing and expanding channel of certain DIY platforms have included remote video options that have gained great attention through their expansive marketing and adoption.

Over the years the fragmentation combined with the lack of a full comprehension created some misunderstanding of the variety of elements that are embodied within the proposition of remote managed services such as remote video. I once said, and maintain to believe, that if you asked 10 individual people to describe remote monitored and managed video you could feasibly get 10 different answers and they would all be correct. Remote monitored and managed video really comes in many forms and can address a wide variety of issues.

Besides the obvious value in providing some primary or additional security to a subscriber’s location, enterprise or campus, a huge and sometimes overlooked value is the additional business management tools it can provide. Certain segments have higher adoption than others. For example, fast-food restaurants as well as full-service restaurants have proven and have leveraged remote managed video for years. 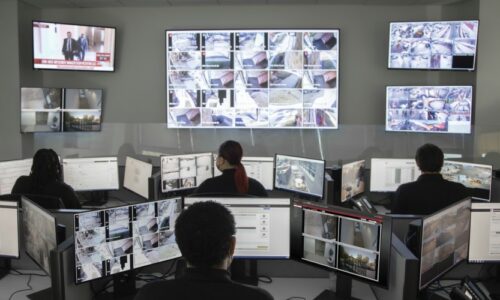 Many aspects such as integration with point of sales systems to periodic announced video tours and check-ins have proven to have great returns for owners and managers. Other well-known and early adopters of remote managed video are car dealerships, which have engaged with services as these for years.

I think it’s safe to state that security is a necessity and no longer just a nice option. In this period of time that we live, you can never have too much security. Remote managed video delivers and checks many boxes of what is typically required when contemplating security measures. Remote video also provides a platform with a measurable return on investment through features related to management tools, in addition to meeting the requirements of security and mitigating losses.

A very large barrier in the past that had stunted the growth of remote video in the past was the integration with traditional central station monitoring centers. Many elements such as cost, disparaged technologies, lack of standardization, training, bandwidth, etc., all added up to challenges that many were not so quick to approach. As central station automation systems matured and remote connectivity accelerated along with the maturity of the cellular wireless networks, the barriers started to ease.

Although the industry is supported with some sophisticated monitoring centers with systems that are born and built for remote video, we also have many that have efficiently integrated into mainstream traditional central station automation systems. This has allowed for a broad approach to supporting remote video and has given dealers and end user subscribers options when considering these services. 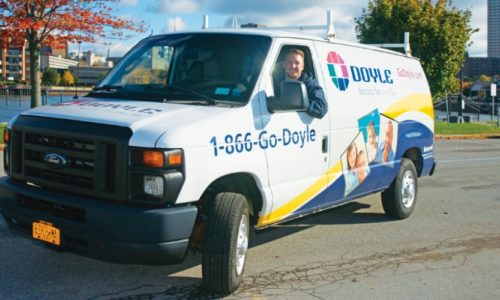 Related: Slow Your Truck Roll: How to Harness the Power of Remote Service

A significant element that has enhanced the value and services that come along with remote managed video is the increased functionality and robust features that accompany the mobile applications offered with many platforms. We have without a doubt become a society that demands immediate satisfaction and information in real-time.

As analytics continues to evolve on a daily basis, the raw video that traditionally simply existed as a bunch of disconnected data is now valuable information that is reviewed in seconds to determine an emergency situation or management issue that requires attention. With the adoption and engagement from the residential channel, remote video is gaining some significant traction on every level.

Personally, I am very passionate when it comes to remote video monitoring. As previously mentioned, I along with my team were among the very early adopters of this back in the early 1990s when we accomplished all that we could over dial-up video modems. The industry and the remote managed and monitored video space have come a long way and I am more bullish on this value proposition for future growth in this segment than ever before.