RealNetworks says SAFR’s AI-powered liveness detection can quickly (within 0.3 seconds) and accurately (95.27% true positive rate) verify that a real, live person is in front of any standard RTSP or USB camera, and not a photo or video clip being presented.

In version 3.4, the SAFR algorithm analyzes texture and context, based on the RGB visual spectrum field from a standard 2D camera — be it an IP camera embedded in an access control terminal, an ATM camera, or a USB or laptop camera used to authenticate the user. 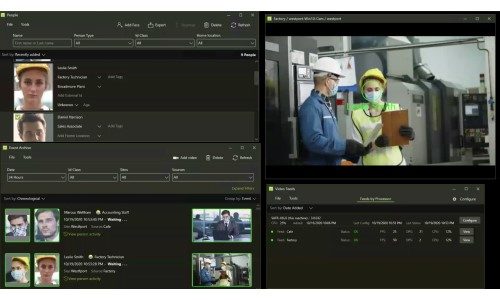 Well-suited for a broad range of applications such as touchless access control or authentication for applications like electronic wallet or online test-taking, SAFR’s passive liveness detection feature is said to be intuitive to operate since users are not required to do anything specific such as turn their faces, look left, or right, smile, or even take off their mask if they are wearing one.

A unique feature in SAFR version 3.4 is its ability to automate alerts to security personnel when a spoofing attempt or a fraudulent attempt to gain access is detected. The new version also allows security personnel to set specific thresholds for liveness that allow them to balance end-user convenience and specific levels of liveness veracity they require, depending on use cases. With SAFR 3.4, users can view the video and liveness analysis results in real-time or review event-based history records.

Compatible with any available IP camera, RealNetworks says SAFR’s Passive Liveness Detection offers a low total cost of ownership and can be rapidly deployed on existing data and networks.

SAFR’s new SMS alerting functionality for Windows customers comes integrated out-of-the-box for Cloud customers. This represents a great solution for small to medium-sized businesses that want the ability to configure SMS notifications so that staff responsible for security can be alerted, whether they are onsite or away from the office, according to the company. 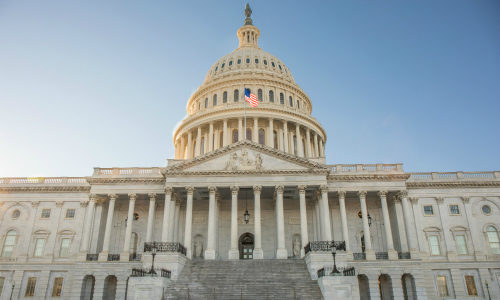 SAFR users have the flexibility to configure SMS notifications that are triggered on a set of event conditions. Event conditions may include whether the person is a VIP or person of concern or if the individual is in a specific area.

Check out the new features in action, below.