In a press release Wednesday, Russ Roenick, managing partner at Transom Capital Group, states, “As most security industry experts know, Pelco is one of the pioneers of the video surveillance space. The journey toward creating the next great breakthroughs in video security begins today through our investment in Pelco.” 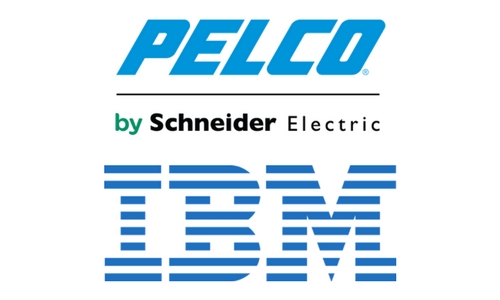 Roenick continues, “We have conviction that the work done over the past several years to transform the company into a digitally-savvy security leader with innovative hardware, software, and service solutions is nearly complete. We are excited to partner with management to grow the business for many years to come.”

Founded in 1957, Pelco would become a leading supplier of CCTV cameras and components after being acquired by a group led by David McDonald in 1987. In the next 15 years, the company grew 30 times its former size, cultivating a fiercely devoted following built on exceptional customer service and achieving incomparable brand recognition in the industry.

At its peak, Pelco employed about 2,000 employees at its manufacturing facility and global headquarters near Fresno, Calif. However, eventually Pelco began to experience serious headwinds as the marketplace shifted inexorably from analog technology to IP-based solutions. 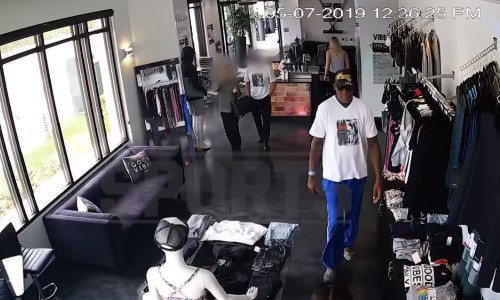 Since acquiring Pelco, Schneider Electric has worked to transition the company from an analog stalwart to a provider of enterprise end-to-end solutions, trying to drive an open systems approach. That work will continue under Transom’s ownership, according to Pelco CEO Jean-Marc Theolier.

“As we surveyed the landscape of potential partners, our primary goal was to commit with a company who appreciated Pelco’s legacy, as well as supported our current business strategy and growth plan,” Theolier states. “Transom strongly believes in our unique value proposition to be an end-to-end solutions provider … and to develop new and innovative solutions to best serve our business partners.”

Transom was represented by Latham & Watkins as M&A counsel and Perkins Coie as debt finance counsel on the transaction. Wells Fargo provided the debt financing.

SSI continues to report this story.