Supply chain headwinds blowing across the security industry ecosystem can be expected to persist into 2022, as a global shortage of semiconductors continues to hamper production of a wide range of electronics.

In fact, there are multiple forms of chipset issues impacting the security industry concurrently, Alan Green, director of sales for Vivotek, tells SSI, which are driving price increases and lower inventories. These include a dearth of suitable National Defense Authorization Act (NDAA)-compliant system-on-a-chips (SoCs), coupled with the general integrated circuit (IC) and component shortages. Reduced capacity and delays of the global shipping channel is also compounding product shortages by adding additional time to manufacturing and delivery of finished goods.

“We’ve actually been able to hold the line on pricing so far but have also had to replace out of stock models with other comparable or even more expensive models at time, in order to help keep our customers’ projects on schedule,” Green says. “Based on all of this, there has definitely been margin pressure but we’re doing our best to minimize the impact to our integration partners.”

The chip shortage is possibly at its crisis point now with consumers and businesses facing rising prices and shortages of products including, smartphones, laptops, TVs and games consoles, says Joon Jun, president of the IDIS Global Business Division. The automotive and industrial sectors are especially suffering, mostly due to their complex supply chain structures.

“So, relatively speaking, the surveillance market has not been hit as hard as many other sectors, nor did it experience the same surge demand felt by vendors of smart devices and home office setups during the pandemic,” Jun says.

While the chip shortage appears set to persist for the remainder of this year, there is better news on the horizon for the second quarter in 2022 once the U.S. and Taiwan ramp up semiconductor production. Until then, he adds, the increasing global demand for NDAA-compliant equipment could continue to hinder recovery.

“All surveillance manufacturers will be phasing out or have already stopped producing kits using the most popular surveillance chipsets from HiSilicon, since Chinese production ceased when the NDAA became effective in August last year,” Jun explains. “In addition, many vendors are close to depleting their stockpiles. As a result, some vendors have already issued supply chain and price increase warnings.” 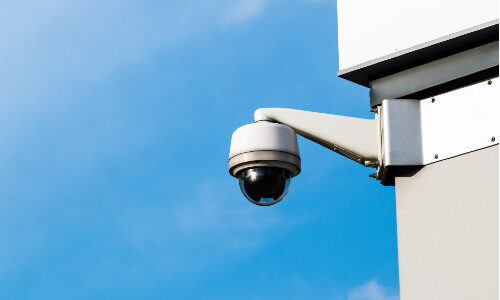 For Fabiola Francisco, director of client success at Condortech Services, establishing customer expectations has been imperative during this unprecedented time. The Annandale, Va.-based integrator has had a handful of projects adversely effected, including long-delayed lead times when products were not arriving as scheduled. The delays, in some instances, went from two to six weeks.

As an example, Francisco says the dwindled quantity of certain GPU servers by Nvidia has created a huge demand on available supplies. End customers are immediately made aware of product shortages and other issues that could delay projects. “Planning and communications can help mitigate a lot of the struggles that we’re encountering currently,” she says.

Maintaining relationships with vendors and suppliers has also become imperative, such as providing as much advance notice as possible when placing orders for equipment, Franciso says.

“The goal here is how can we maintain production, improve it? There are always methods and ways to improve that productivity without burning out your technicians,” she adds. “It’s about providing them tools, providing them automation tools, and anything to make their life easier out in the field. Getting those projects out the door so that you can help the clients close that job and collect payments. Collect and start the warranty process.”

Louis Boulgarides, president and CEO, of Ollivier Corp., says his Los Angeles-based integration firm has remained mostly unscathed by the supply chain difficulties — for now. Looking forward, he views the near-term with a wary eye. He too emphasizes the importance of proactively communicating to customers: Get your orders in to be processed; stalling could result in footing higher prices. 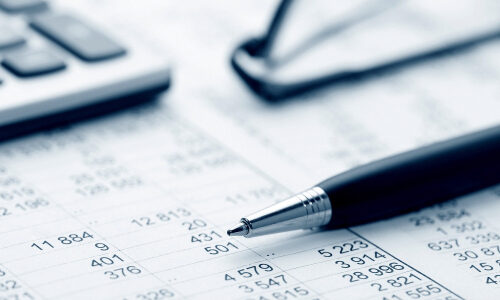 Related: Not Collecting Sales Tax on Service Agreements? Here’s How.

A difficult factor in his decision-making is the reality that many of the company’s customers remain under a lot of financial pressure. Some have even asked Boulgarides to discount what he is charging.

“For large property management companies and folks like that it is a delicate balance. At some point, this is all going to come through and impact us as a business. How and where do we pass those costs on to the customer?”

‘Blood Out of a Turnip’

As LVC has experienced, it’s not just electronics that are being affected by the supply chain issues. For instance, the company’s sprinkler division has experienced 150% increase in the cost for steel pipes. Passing that price increase along to certain end users is easier said than done.

“When you’re doing a lot of work for some schools, to try to get blood out of a turnip, to ask them to come back to the table and help you with those costs, it’s a real fight,” Bongard says. “We’ve been talking with a lot of our vendors on what can we do, and really it’s just active and efficient communication is about the best you can do.”

First Alarm in Monterey, Calif., is another example of how the supply chain crisis can disrupt a security company across the organization. Equipment has been backordered for months, some of which is likely being redesigned due to the chipset shortage. They have resorted to redesigning systems that were already sold between the contract being signed and the installation starting due to unavailable equipment. 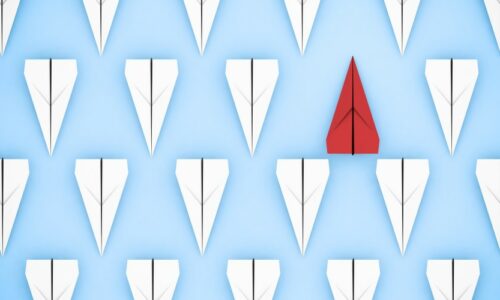 Related: How to Differentiate Your Company From Competitors

“We have changed some of our standard products to those that we know are currently available and are told will remain so through the rest of the year,” explains Audrey Pierson, vice president of sales. “Although as I’m sure many other dealers do the same thing, it’s possible that their promise of long-term supply may not hold up.”

All of this influences the company’s schedule as technicians are being retrained.

“I realize we’re not alone in this. It’s across many industries. But it definitely adds another layer of difficulty after an already challenging year,” Pierson adds, “just as sales are really picking up as the world reopens.”

The post How the Security Industry Is Coping With Supply Chain Calamity appeared first on Security Sales & Integration.