Headlines in August featured some troublesome news for the security industry. This is an industry that is entrusted by its customers to keep them safe. However, we’ve seen a number of issues arise when it comes to safety and privacy.

A YouTuber revealed earlier this month how easy it is to bypass SimpliSafe contact sensors by using a $2 wireless emitter that can be found on Amazon.

The hack is possible because the DIY security system’s base communicates with its sensors on the 433.92MHz frequency, which is used by many other electronic consumer products. The system can be fooled by using the emitter the same time as opening a door or window (breaking the contact of the sensors).

While something like this would be more difficult to pull off on a professional security system, integrators have a different potential liability to worry about: unsecure IP cameras. 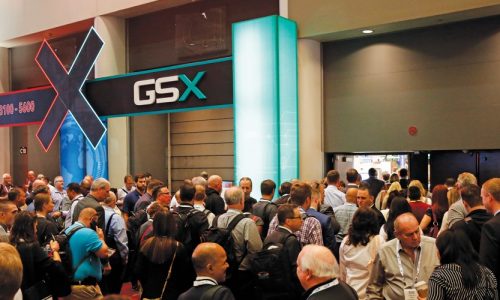 Related: GSX 2019: Everything You Need to Know About Global Security Exchange

Researchers recently showed how easy it is to hack into an IP camera and replace its video feed (think Ocean’s Eleven).

A story out of Oklahoma will get people thinking twice the next time they let someone in to install security cameras. A man was arrested and sentenced to life in prison after secretly recording young girls and teens in their bedrooms and bathrooms for years.

You can read these stories and everything else that was popular in August by clicking here.