SILVER SPRING, Md. — The Security Industry Association (SIA) recently submitted a letter to the Food and Drug Administration (FDA) Commissioner Stephen Hahn with a focus on an awareness that some companies are not following FDA guidelines related to the use of thermal imaging systems during the COVID-19 pandemic.

The letter also encouraged the enforcement of FDA’s guidelines.

SIA developed and issued the letter in October with input from an ad hoc group of SIA members who responded to a call for volunteers; the ad hoc group represented established producers and resellers of thermal camera systems in addition to other security industry companies which had a business or general interest in the technology.

As captured through this group and from direct feedback from members, it was clear many SIA members were concerned with thermographic camera systems for a variety of reasons. Some of these concerns that were voiced included: 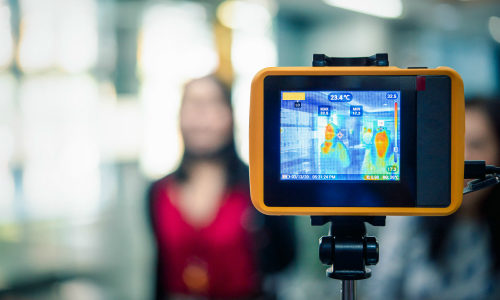 Related: What to Consider When Deploying Human Temperature Screening 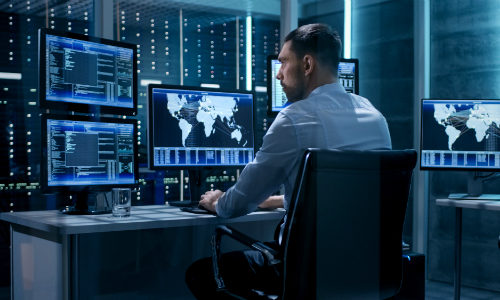 Related: Why Logistics Operations Are So Pivotal in This Time of COVID-19

“SIA believes it is extremely important that these thermographic solutions are marketed appropriately and implemented in line with the FDA’s guidelines,” said SIA CEO Don Erickson. “Circumventing the implementation guidelines can lead to market confusion and create a false sense of public safety related to the mitigation of the COVID-19 pandemic.”

The ad hoc group of SIA members also plans to follow up with additional guidance to the industry and the public that aligns with the FDA’s guidelines. To become involved in the group, please email SIA Director of Standards and Technology, Joseph Gittens, at jgittens@securityindustry.org.