With unit sales of these products expected to grow nearly 20% through 2023, according to the market research firm’s Future of Tech report, this creates an opportunity for smart home manufacturers to appeal to consumers for supplemental revenue.

NPD’s latest data reveals that consumers who purchase these subscription service plans after buying their devices at retail are often individuals under the age of 35, who have a household income over $100,000, are more likely to have young children, and are also more likely than non-subscribers to live in multi-unit buildings or townhomes.

Additionally, subscribers are more invested in smart home technology, with 41% owning five or more different types of smart home devices, while only 25% of non-subscribers do. 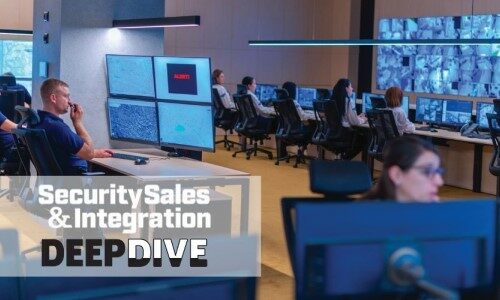 “Smart home subscription services have long been seen as a path to profitability for smart home manufacturers, but creating offerings that are appealing to consumers — from both a features and financials standpoint — will be key to creating a loyal base,” says Jill Aldort, director, industry analyst for the NPD Group.

Of the consumers who subscribe to these services, 29% reported that 24/7 continuous video recording (CVR) is the most compelling reason to pay these additional fees. This is nearly double the 16% of respondents that cite access to an extended history of video clips as the top reason.

“Features like CVR have become a competitive differentiator for brands, as have packages that offer coverage for multiple devices, rather than paying a fee for each device,” notes Aldort. “Monetizing beyond hardware sales is important for manufacturers, especially as smaller tier brands gain traction in the marketplace and pressure leading brands to rethink their product and pricing strategies.”

The NPD Group Connected Intelligence Home Automation Ownership & Usage Survey is based on consumer panel research that is said to reach more than 5,000 U.S. consumers, aged 18+ from diverse regions and demographical backgrounds. The survey was fielded between March 17-31.