On Jan. 4, the companies jointly announced they had entered into a definitive agreement under which Teledyne will acquire FLIR in a cash and stock transaction valued at approximately $8 billion.

Given the permanent financing, together with certain continuing debt, Teledyne expects its weighted average borrowing cost to be less than 2% upon closing the acquisition. 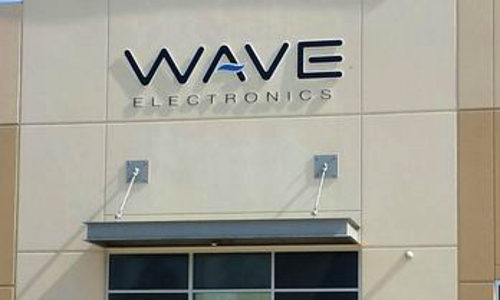 Previously on March 4, Teledyne entered into a $1 billion term loan credit agreement and amended and restated credit agreement with capacity of $1.15 billion both maturing on March 4, 2026. The company said it intends to use the proceeds from the notes together with the proceeds from the $1 billion term loan and cash on hand to pay the cash portion of the consideration for the FLIR acquisition and refinance certain existing debt.

The transaction, which has been approved by the boards of directors of both companies, is expected to close in the middle of 2021 subject to the receipt of required regulatory approvals, including expiration or termination of the applicable waiting period under the Hart-Scott-Rodino Antitrust Improvements Act, approvals of Teledyne and FLIR stockholders and other customary closing conditions.

Teledyne Technologies is a leading provider of sophisticated instrumentation, digital imaging products and software, aerospace and defense electronics and engineered systems. Based here, the company’s operations are primarily located in the United States, Canada, the United Kingdom, and Western and Northern Europe.