The latest TRENDnet product extends up to two PoE+ signals an additional 328 feet for a total PoE distance of 656 feet. The company points out that with its new industrial outdoor gigabit PoE+ extender, integrators can daisy chain up to four TI-BEP200 PoE+ outdoor PoE+ extenders together for a total PoE network extension of up to 1,640 feet.

According to the West Coast manufacturer, the 2-Port Industrial Outdoor Gigabit Active/Passive PoE+ Extender is a cost-effective solution to extend multiple PoE connections located outdoors or in hardened networking environments. The TI-BEP200’s rugged industrial housing is designed for extreme networking environments with intense hot and/or cold temperatures, and the PoE+ extender is also IP67 weather rated for use outdoors. 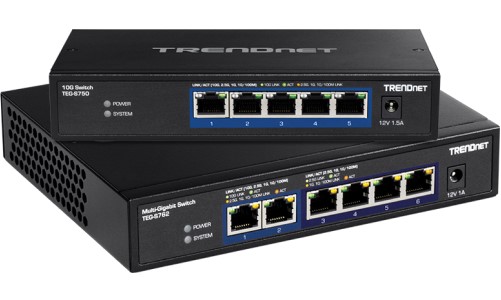 Based on its design and construction, TRENDnet says the TI-BEP200 outdoor PoE+ extender is well-suited for applications that include surveillance, wireless bridging, and other networking applications at factories, warehouses, refineries, outdoor event venues, drive thru restaurants, and much more.