In the complaint, Motorola claimed that Verkada infringed on patents held by its subsidiary, Avigilon, through the “manufacture and importation of certain video security equipment and systems, related software, components thereof, and products containing the same, including Verkada’s Dome, Mini, Fisheye, Bullet, and D-Series series of products.”

In the lawsuit, Verkada states that its competitors, such as Avigilon, have taken note of the company’s success and instead of competing, Motorola has sought to effectively shut Verkada’s business down.

The patents in question are: 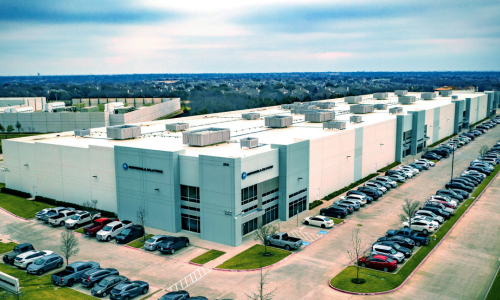 The lawsuit states that Verkada requests the court to enter judgments declaring that it has not infringed on the ‘912, ‘312 and ‘607 patents.

Founded in 2016, Verkada has become an emerging leader in the physical security space with its Cloud-managed enterprise building security.

The company landed in hot water earlier in the year when a hacker group gained access to live feeds of 150,000 of its security cameras — giving hackers access to surveillance streams from companies like Tesla and Cloudflare, as well as schools, hospitals, prisons and thousands of other organizations.

SSI has reached out to Motorola Solutions and Verkada for comment.