HAUPPAUGE, N.Y. — Vicon Industries, a subsidiary of Cemtrex (Nasdaq: CETX), designer and manufacturer of video surveillance and access control software, hardware and components is helping fill the supply gap caused by NDAA compliance and the emerging FCC ban on certain Chinese surveillance cameras and components with a portfolio of compliant solutions.

Since Congress passed the National Defense Authorization Act (NDAA) more than two years ago, many U.S. businesses have been faced with the adversity of removing and replacing numerous components of their security system.

Recently, the Federal Communications Commission (FCC) proposed a ban on use of certain telecommunications products and other electronics made by Chinese companies. The order, which cites alleged national security risks, also seeks to forbid future U.S. sales and could revoke prior authorizations. 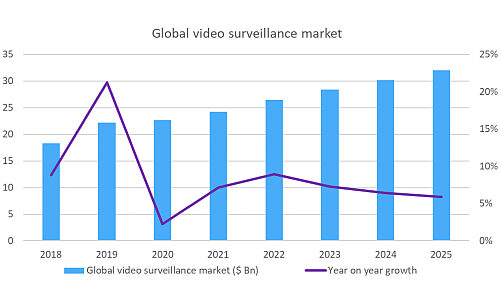 Related: Global Video Surveillance Market Revenues to Top $24B in 2021

“Prior to the recent FCC ruling, many companies in the industry kept moving forward selling banned technology because it only impacted Federal opportunities. This new FCC ruling is an upheaval event bound to once again cause a major transformation in the industry impacting every space in the market,” explains Bret McGowan, senior vice president, sales and marketing, Vicon.

The ban’s enactment will create many challenges for integrators, specifiers and end users, McGowan continues. The first, finding compliant and competitive surveillance technology that does not utilize any System on Chip (SoC) components from these now-banned Chinese companies. Once dealers, integrators, and specifiers identify compliant technologies, then price, quality and time to implement them add to the complexities.

As new and stricter laws began taking effect, the engineers at Vicon worked to create a camera line specifically dedicated to solving the issues their government customers and prospective clients were facing. Moreover, they wanted to ensure delivering premium quality cameras at value price points.

To overcome this challenge, Vicon developed the Roughneck Series. The NDAA-compliant camera series is designed to deliver exceptional quality and performance at competitive pricing. Vicon recognized that to become a potential alternative to these value brands, a new pricing strategy was needed and that’s what Vicon implemented. 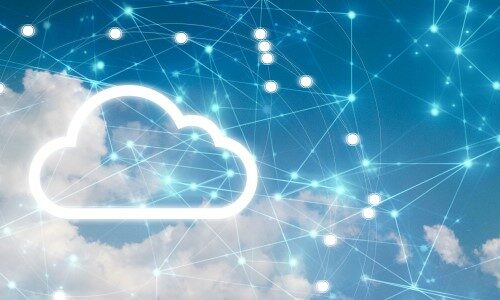 “Vicon is pleased to have the ability to solve the challenge of compliance with our fully NDAA-compliant Roughneck camera series. From vandal-proof micro-domes to robust outdoor domes, these Roughneck cameras include a variety of form factors, making them an ideal solution for any market,” says Bob Germain, director, hardware product management, Vicon.

The Roughneck camera series is also ONVIF certified and seamlessly transitions into any video surveillance security operation, according to the company.