“The CC9380-HV is a true 24-hour camera, with a removable IR-cut filter and supreme night visibility,” explains David Liu, president of Vivotek USA. “Through the use of a single fisheye lens set to a 180° horizontal panoramic view, the seamless image provides a very large vertical field of view. This allows for amazing close range surveillance coverage in a low profile design.”

To meet the demands of any harsh outdoor application, the CC9380-HV is also armed with IP66-rated housing to help the camera body withstand rain, dust and high pressure water jets from any direction, while its IK10-rated housing provides protection against acts of vandalism, according to the company. 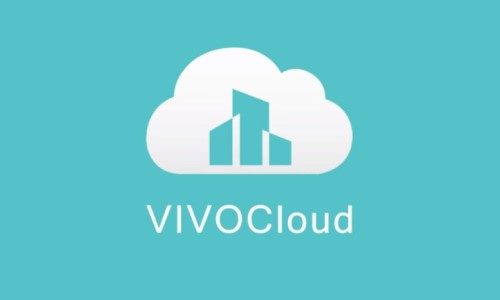 “In addition, the CC9380-HV continues the trend of its predecessor CC8370-HV and has an anti-ligature housing to reduce chances of suicide and/or self-inflicted harm, making it well-suited for prison/jail cells, correction facilities, interrogation rooms and other high-risk environments,” adds Liu.