“Our new indoor and outdoor network cameras deliver 1920×1080 resolution at up to 60 fps with two lens alternatives: a wide 2.7-13.5 mm lens for surveillance of broad areas, and a telephoto zoom 5-50 mm lens for surveillance from a distance,” explains David Liu, president of VIVOTEK USA. “These well designed cameras feature the latest VIVOTEK SNV, WDR Pro and Smart IR II technology to present clear image quality in both low light and high contrast environments.”

According to the announcement, the outdoor IB9367-EHT-v2 and FD9367-EHTV-v2 also offer a variety of built-in cybersecurity capabilities and AI-enabled video analytics with IP66, IP67, IK10 and NEMA 4X. The models also support operation without heaters in temperatures ranging from -40° C to 60° C (-40° F to 140° F). 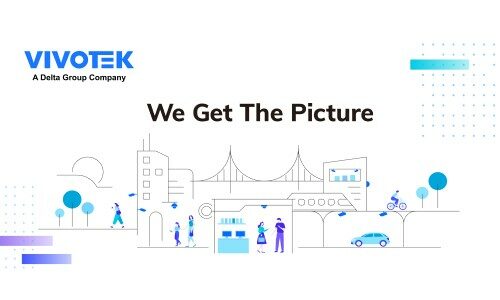 A new mechanical design has made installation more hassle-free than ever, saving in both time and expense and allowing the user to focus attention on service and upgrades, according to the announcement. With wireless access via the supported proprietary WiFi dongle, the view angle and position can be easily adjusted during installation.

“VIVOTEK took advantage of its extensive experience in the surveillance field and vast image databases to develop an AI-powered detection engine for people forms,” Liu says. “Based on a people silhouette database and rapid responses via a pre-trained deep learning model, the smart engine instantly recognizes the appearance of people forms in the video surveillance area which helps greatly reduce false alarms compared to the conventional motion detection.”

Harmonizing the camera with various built-in cybersecurity capabilities keeps video data safe and secure. Signed firmware, secure boot and Trend Micro IoT Security ensure only the firmware with VIVOTEK’s digital signature can be installed, protecting the system from attacks or infections by malicious unauthenticated code with each boot up. This provides multilayer protection with the latest signature upgrades, according to the company.